THE CHEF OF THE SEA

His love for the province of Cádiz has led him to become one of its greatest ambassadors for the world.

He began his cooking studies at the Taberna del Alabardero, in Seville. Three years later he left for France, where he worked at the Le Chapon Fin restaurant in Bordeaux. He returned to Spain to work with the chef Fernando Córdoba at the El Faro restaurant, to later take over La Casa del Temple, in Toledo. After a few years, he returned to the province of Cádiz, to start Aponiente in the town of El Puerto de Santa María, a restaurant that he runs and with which he has become known in the world and Spanish gastronomic world thanks to a focused style in marine products that has earned him the nickname of “The Chef of the Sea”. 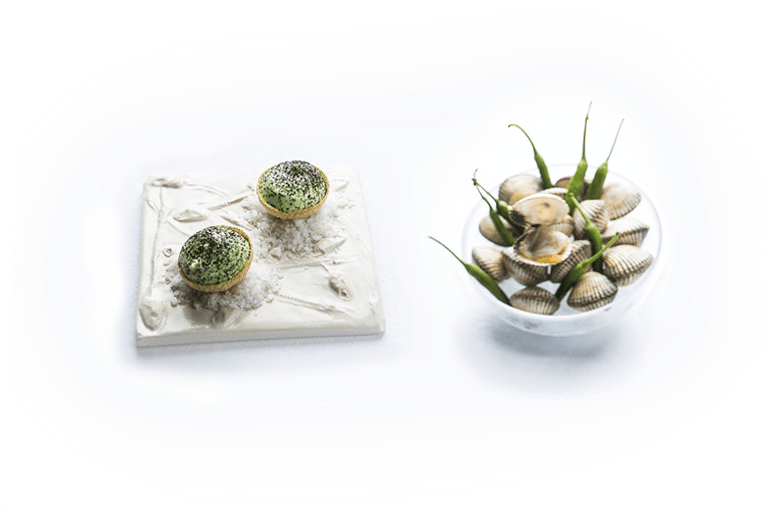 In 2006, it carried out an in-depth study on discarded fish, that is, fish that was not sold in fishermen’s markets and was returned to the sea as it had no commercial outlet.

In 2007 he developed a machine to clarify broths through seaweed called Clarimax.

In 2008 he discovered the olive stone as fuel.

A year later, in 2009, he became the first chef in the world to develop plankton as an ingredient for human consumption.

In 2010, he served sausages in his restaurant and was awarded his first Michelin Star.

In 2011, he was awarded the badge by the International Academy of Gastronomy, Chef de l’Avenir.

In 2013, it obtained its third sun from the Repsol Guide, the highest distinction in this guide.

2014 will be the year of the second Michelin Star, in which he received the Andalusia Medal as well as the National Gastronomy Award.

In 2016 Alevante opens at the Hotel Gran Meliá Sancti Petri.

He obtained in Madrid Fusión 2017, the Chef of the Year in Europe badge after having presented the Edible Nether Lights at Harvard University. 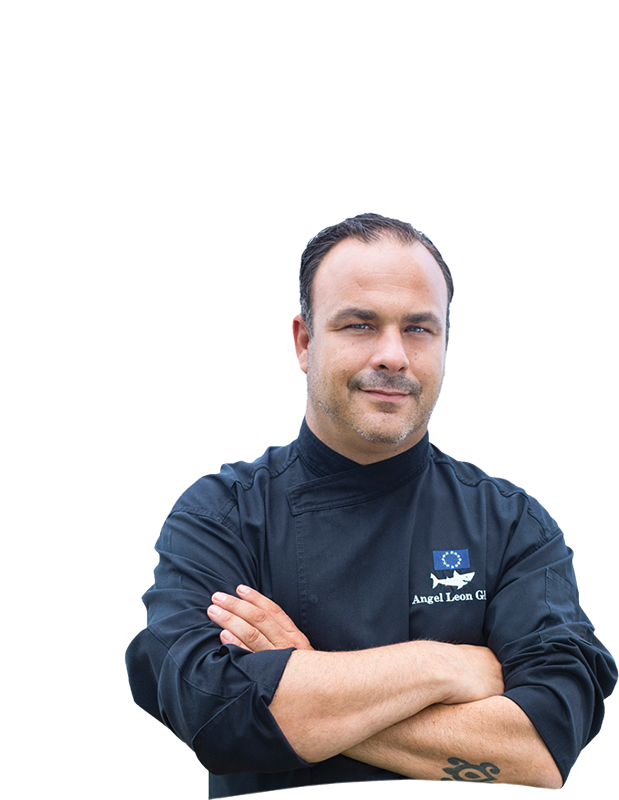